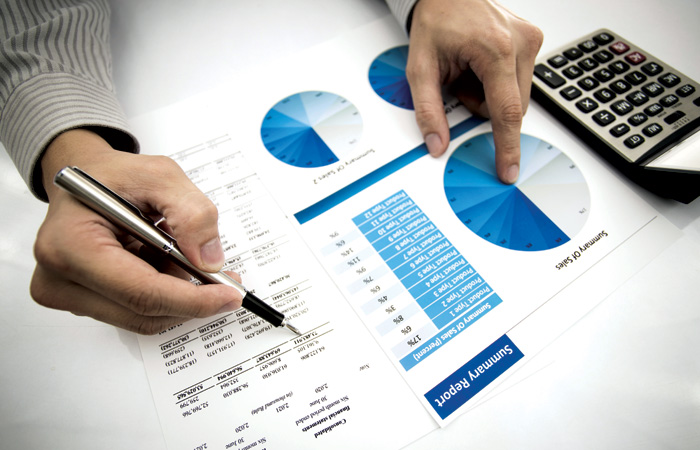 I have been tracking both Mindtree and L&T Group companies in the IT sector, namely L&T Technology Services (LTTS) and L&T Infotech (LTI)  for several years now. In fact, I wrote about Satyam acquisition battle between Tech Mahindra and L&T way back in 2008-09.

I have also been following developments in the last few months about Mindtree’s stake sale through friends in the media and the investment community. I believe L&T investment in Mindtree makes sense and is a value creation move for both L&T and Mindtree. The yardstick to check this is whether there are new growth opportunities created for both Mindtree and L&T group because of this transaction and what are some of the challenges it needs to overcome.

As the IT industry is maturing, consolidation is on the rise. Every mid-tier IT firm unless it is very niche will sooner or later be absorbed in the larger group. Consolidation helps in reducing SG&A and increasing margins. A consolidated service provider can leverage scale and make better investments in R&D, patents & incubating new skills. Also, consolidated service providers can increase its likelihood for larger deals.

The question before mid-tier companies is this:  are you a consolidator or target? IGATE, Syntel, Intelenet, Aricent, Geometric were all acquired by larger IT groups recently. Other mid-tier firms such as Mphasis, Hexaware, Zensar, GlobalLogic are acquired by PE firms. Another mid-tier firm NIIT is going through an acquisition process as I write.

The choice before mid-tier service providers will be either getting acquired by a PE firm, large IT firm or a conglomerate. I believe the conglomerate investment is better than PE investment from a growth perspective. PE investors will bring mainly money and will dress it up for future sale. In some cases, they bring clients from their portfolio, but their gestation period is 5-6 years, and they might not invest in incubating growth opportunities which take a long time and instead turn to short term opportunities for margin improvement. A strategic investor will not look for short term sale and may be interested in long term growth opportunities.

Some of the challenges I hear which can go against this deal are internal competition, culture, customers and employees. Yes, these are challenges no doubt, but they can be worked out.

My unsolicited recommendation to

A lot can happen over coffee (tag line of VG Siddartha’s Coffee Day) and at the same time coffee can also slip between the cup and the lip. Hope this is amicably resolved and value is created for employees, management and investors of both L&T Group and Mindtree. 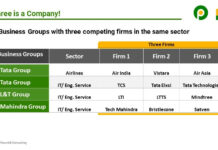 Three is a Company! 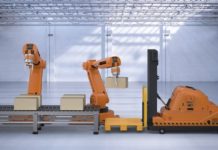 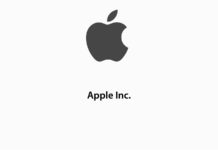 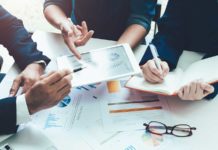 Will Engineering R&D Centers Shift From China To India?