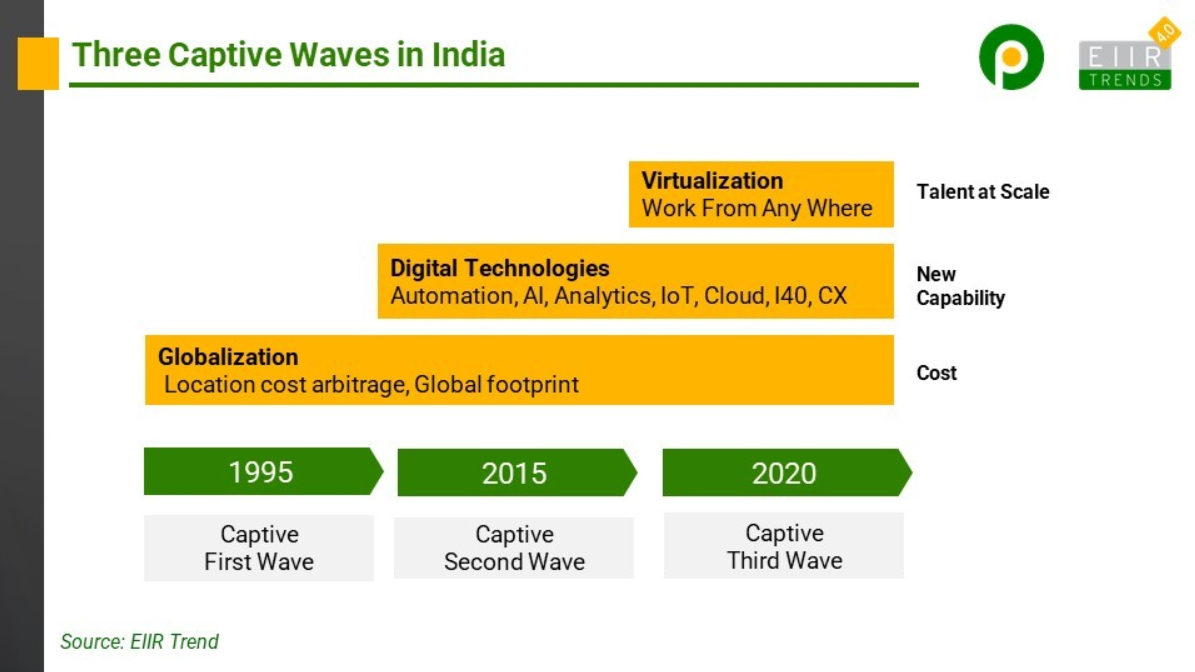 After the dangerous second wave of corona, which impacted almost all families in India, none wants the third wave of corona. But there is another third wave coming. We are not talking about corona third wave. It is captive or GIC third wave which most people in India will welcome.

To anticipate the future, let’s analyze the past by looking at earlier captive waves. There were two captive waves in India.

Now it’s the time for the captive third wave. What is driving this third wave?

Bottom Line: Captive third wave is good news for job creation for employees though it will create attrition and talent-related challenges for service providers. But overall, it is a positive for the Indian IT industry as it will further increase the importance of Indian IT and Indian talent in global firms 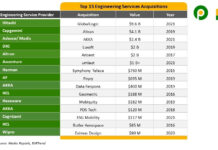 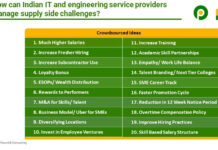 Atrocious Attrition: How can Indian IT and engineering service providers manage supply-side challenges? 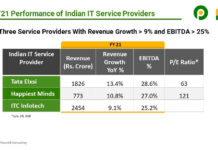 Why is ITC Infotech a best-kept secret among IT service providers? 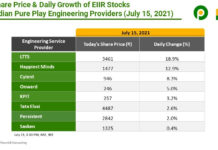 Atrocious Attrition: How can Indian IT and engineering service providers manage...

Why is ITC Infotech a best-kept secret among IT service providers?